Gently is all, gently…… 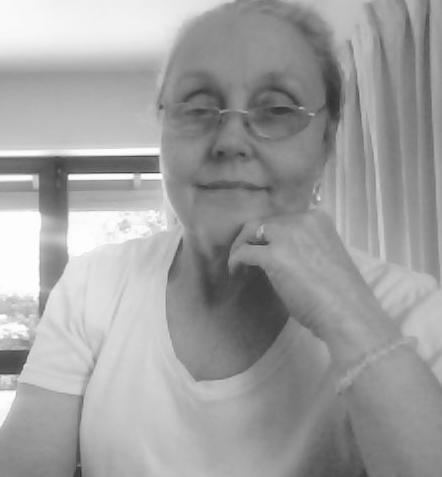 I have been sick with a virus; probably a type of flu. I am recovering well.

Jack was the best possible nurse.

Many people have been sick, or are sick, with this virus.

I am looking forward to putting winter behind me. The first crocus will appear soon. And the  trees at the end of the street will blossom by the first week of August.

Signing off with the warmth of sunshine on my shoulders.

Gently is all, gently.

Do you know that :

~ instead of a bridal gown,  Marie Curie, “wore a dark blue outfit, which  for years after was a serviceable lab garment ” ?

~ 2015 marks the centenary of the execution of British nurse, Edith Cavell?

Do you know that :

~ beginning in the 18th Century there was a craze for seashells called  Conchylomania ? As the name suggests, it was the shell equivalent of Tulipmania. Some shells were bought and sold for more than a Vermeer painting.

( This is not a Vermeer painting!  😀 In the 17th Century Balthasar van der Ast perfected the art of painting shells. ) 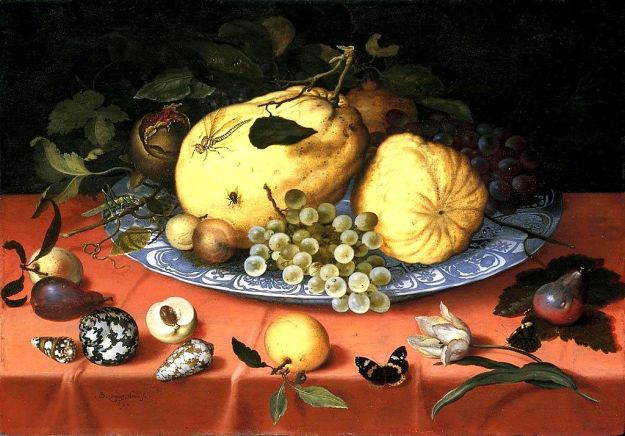 Do you know that:

~ Dr Maria Montessori, educator, physician, humanitarian, and founder of the Montessori method, and Nobel Peace Prize nominee, was an unwed mother?   Do you know she sought refuge in India during World War 2 but was later interned  there as an enemy alien?

How about this? Do you know that Florence Nightingale ‘owned’ about 60 cats during her long life?  Her favourite cat, a Persian, was called Mr Bismarck. She also had a pet owl named Athena. 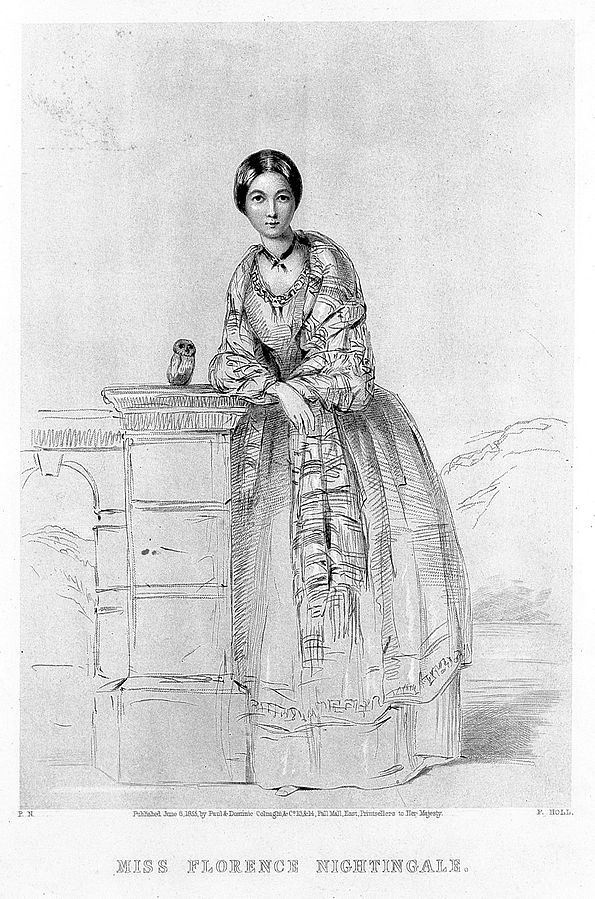 Do you know the Christchurch City  Council Library has excellent online resources, a great  Facebook page , and an informative and entertaining  blog  where, just occasionally, there are wonderful surprises, like the Kobo eReader competition, which I won  at Matariki ?

My Koboglo eReader prize, complete with sticky digital prints (my own!).

Do you know if your local library has a blog, or wonderful digital and  paper resources like ours?

Check out all the resources I found at our library!

An Illustrated Work for Amateur Collectors of New Zealand Marine Shells, With Directions for Collecting and Cleaning Them
Moss, E. G. B.
Book – 1908 https://christchurch.bibliocommons.com/item/show/161551037_beautiful_shells_of_new_zealand

( Quick question. Do you know the history of Anne Perry? https://silkannthreades.wordpress.com/2013/08/26/heavenly-again/ )

If I wait here long enough will my mother turn on the hose, because she knows I love drinking water from the hose. #thirstydog#thirstygarden
Flowers for my mother's funeral, held Jan 4, in Cairns, Australia. 97 years full of love, kindness, adventure, and strength. We love you, Mum.
May your joys be many and your sorrows few. #welcome2020#desertrose
A bit of fun to end the year; my IG colours for 2019 #yearofcolor2019
The star of my garden at the moment is the star jasmine. Just glorious. Sorry about the occasional traffic noise. I am close to a main road. #starjasmine #lovemysmallgarden
Another vow of active hope to contemplate this Advent season #vowsofactivehope #elephantornaments #livingearth #livingmybestlife