If you were to look at a New Zealand calendar, there’s a good chance you would see 18 June marked as Matariki ~ 18 June being the official start of Aotearoa’s New Year. I have written previously about Matariki, the traditional Maori New Year and its connection to the star cluster, Pleiades, as well as its connection to  my life.  You can find the post at this link.

This New Year, instead of a re-hash of my own limited knowledge of Matariki,  I  invite you to join me over at Juliet Batten’s  blog, http://www.julietbatten.co.nz/musing-on-matariki/ , where you can see the wonder of one of New Zealand’s own seasonal events through a different pair of eyes.  Juliet is the author of  ‘Celebrating the Southern Seasons, Rituals for Aotearoa’. In her book, she writes with wisdom and clarity about our inherited ( Pakeha )  festivals, and how we can attune them to the seasons of New Zealand, and the traditional observances of the Maori calendar.

Despite Juliet’s clear instructions  on locating Matariki in  our southern skies ( “start with Orion, move diagonally down to the left, past Taurus and look low” ), I have failed to do so: mostly because I am functionally illiterate when it comes to reading the stars, but also because, this year, the weather has, so far, been distinctly unhelpful. Like this, in fact, ~soggy ~

with both night and day cloaking themselves in the same dark, dense, water-logged fabric.

Now, whilst I may be failing at star-craft and Pleiades-tracking, I have  spotted the return of another visitor, this Matariki. It’s none other than SOFIA, the ultra sophisticated and ultra modern star-gazer, from afar.

Sofia, a stratospheric observatory, is a joint venture  between Nasa and the German Aerospace Centre and will be based in Christchurch until July 24th. There will be 18 missions during the six-week deployment, each lasting ten hours. Although the main focus this year is Pluto, I am sure the crew on Sofia will get some fine glimpses of the Pleiades. 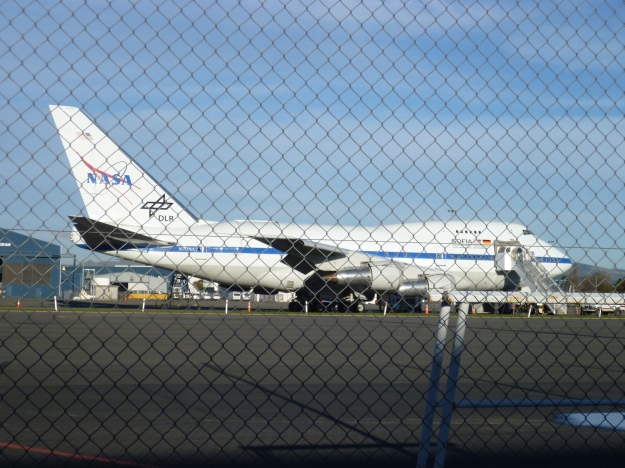 If it weren’t for the dripping state of the landscape,

I would have been out getting you a new photo of Sofia. But, as it is, I  prefer being indoors,     gazing at the stars of my kitchen laboratory:

Tarte Tatin ( the first I have made ); 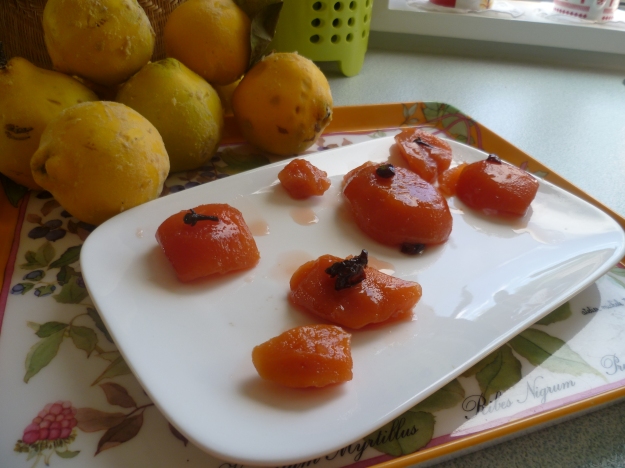 A little sunshine dips into the pumpkin soup. (Do you see the pink monster at the window waiting for her turn at the soup bowl?)

Hmmm……looking at my kitchen creations, does anyone else get the impression that I am hungry for the sun? Thank goodness, the solstice and the rebirth of the sun are nigh. 🙂

There are some images which, once imaged on one’s inner eyeball, are almost impossible to erase.  Rather like the earworm, but with eyes.

Take this, for example, which I stumbled upon whilst looking for ways to prepare quince.

“I love the quince’s shape, its generous curves and bulges. It is a voluptuous, even magnificent fruit to look at, like a Rubens bottom.”(Nigel Slater)

Why, yes, Nigel Slater, why yes, I now see that it does, but, sadly, this revelation means  I will never be able to look at a quince in the face again, and certainly not with a straight face, on my own visage. If you would like to see the connection between quinces and Rubens, gaze on these beauties that my forager friend brought me, a few weeks back,

Quinces, faire and fulsome, with bay and pear and lemon 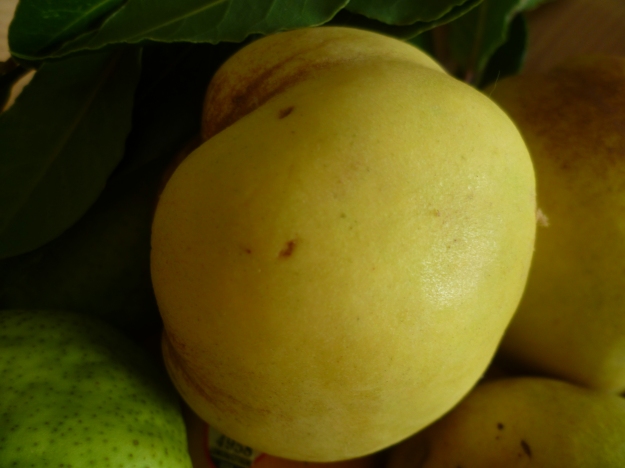 and, then, check out  the works of Sir Peter Paul Rubens.

Not withstanding the mirthful imagery, Mr Slater did provide an excellent recipe for cooking quinces, first by poaching, then by baking them to persimmon-toned, bejewelled  tenderness. The fresh, delicate, faintly rose like perfume of the quinces filled the kitchen during the slow cooking process. And it made me think how this aroma, so rare for me, and many other modern house-persons,  was, once, long ago, a  more common scent in New Zealand homes.

For, even as early as 1820,  the plans for the Kerikeri mission station garden in the North Island of New Zealand contained quince trees.   I wonder if the rubenesque appearance of the fruit crossed the mission’s collective eye . Perhaps they were more interested, as most early settlers were, in the basic food value, rather than the aesthetics, of their garden produce.

George Butler Earp, who wrote  Hand-book for Intending Emigrants to the Southern Settlements of New Zealand, (1851) 3rd ed, W S Orr, London, said of New Zealand gardens  (in 1852) that ” no English garden, however expensively kept up, can for a moment vie with the beauty of a cottagers’ garden in New Zealand in the beauty of its shrubs, to say nothing of the vines, melons, Cape gooseberries, peaches, all English and many tropical fruits, which will grow anywhere in the greatest luxuriance.” (Source: Cottage Gardening in New Zealand by Christine Dann)

I think that Mr Earp’s enthusiastic  ‘anywhere’ may be an overstatement, but, in the beginning  years, settlers had little choice but to make their gardens grow, wherever they found themselves. It was a matter of survival. However, once the  northern hemisphere newcomers had worked hard, and worked out the upside-down growing seasons in  New Zealand, and understood  what grew well, and what didn’t, on their patch of soil, they would have had sufficient fruit to make the jellies and jams and pastes  that they remembered from the old country. (Imagine the excitement of writing home to Mother that you had made your first batch of quince jelly with fruit from your own garden 😉 )

And, if harvests were good, there may have been enough surplus fruit to make  taffety tarts, quince pyes, or apple and quince shortcake.  Or other such scrumptious treats, filled with memories of absent mothers and grandmothers and lands left behind.

Apple shortcake, minus the quince, was a favourite of my young days. For me, it holds the essence of good meals, in the kitchen, and a long tradition of excellence in family baking.   I don’t know if my/our recipe dates back to earlier generations but both my grandmother and great-grandmother were skilled producers of food for the table and pantry. They may well have made shortcake.

Great grandmother circa 1927 working hard on the Harewood farm. I don’t know if she cooked or grew rubenesque quinces but she made a fine parsnip wine, or so I am told.

And, finally, a little more nonsense about the quince…..to counter balance the visual earworm of a Rubens’  posterior, however beautiful it may be.