This is my great-uncle. 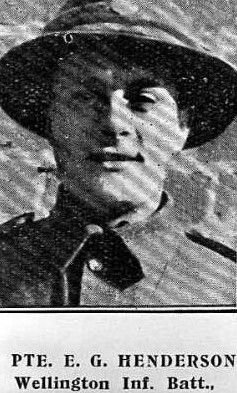 This is where he lived with his mother and father, brothers and sisters.

This is the ship that took him to war.

This is where he was wounded. In the guts. 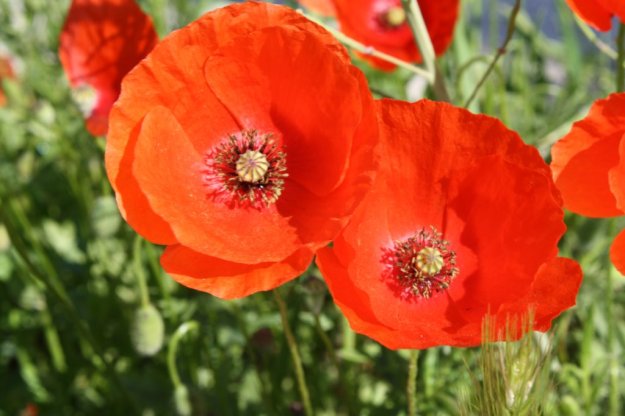 This is where he died; on a hospital ship.

Place of Death At Sea, HMHS Neuralia ex Gallipoli
Date of Death 15 August 1915
Year of Death 1915
Cause of Death Died of wounds

Buried at sea, 1915, August 15, somewhere between Gallipoli and Alexandria.

Acknowledgement: with thanks to my brother for his photos of the Poppies and the Lone Pine Memorial, at Gallipoli.

Mother and son bonding over choices of life advice /meaning of life books. I chose a Tolstoy book. My son chose a book by Manson. What's your life advice book?
https://silkannthreades.wordpress.com/2022/06/22/a-conversation-with-kiwi-me/ Please join in a podcast conversation with me and @clanmother. We talk about homecoming and belonging and my New Zealand story.
When life gives you too many feijoas and too few Easter Eggs the only logical thing to do is to pretend the feijoas are Easter Eggs. Much healthier for you! And a sustainable way to celebrate Easter as well. 😁😂😁
Hello, sweet camellia. You arrived a little late this year but how good it is to see you blooming on this wet, grey autumn day. #mygardenthismonth
The nasturtiums don't seem to know that winter is coming. They are flowering prolifically in the garden again. Brought a heap inside to light up my day. #nasturtium
Last year the Government gave me a pension for my birthday. This year my present is an invitation to a free bowel screening programme. I am accepting the invite because I want to stay healthy so I can keep getting my pension for a long time! Do you get birthday presents from your Government? PS It is not my birthday yet. This is an early present. #bowelcancerawareness #lovemygovernment
Loading Comments...
%d bloggers like this: